Interview 3: Anthony Gardner, former US Ambassador to the European Union

Anthony Gardner served as United States Ambassador to the European Union from 2014 to 2017. He is currently a Board member of Iberdrola as well as Brookfield Business Partners LP, and Senior Adviser to Brunswick Group. Anthony is also an adviser to the Bill and Melinda Gates Foundation and a member of the advisory boards of the Centre for European Reform, the German Marshall Fund and the European Policy Centre.  Anthony is currently locked down with his family in London.

What do you think will be the impact of COVID-19 on the EU economy over the next year?

How will governments both sides of the Atlantic manage to shore up their economies and deal with declining tax revenues and ballooning debt?

What is your view of the way in which the EU and the USA have responded respectively?

What impact on transatlantic relationships do you think the pandemic will have? 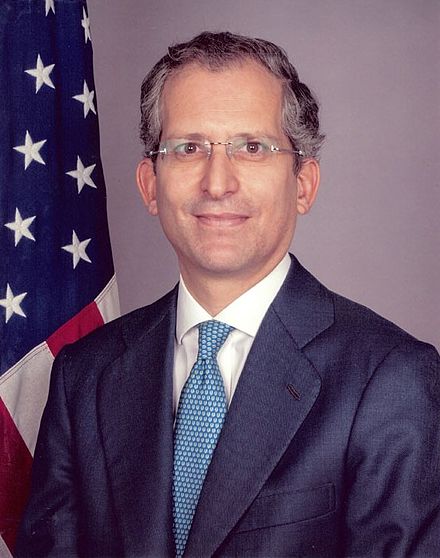